This is Why Surveys Suck 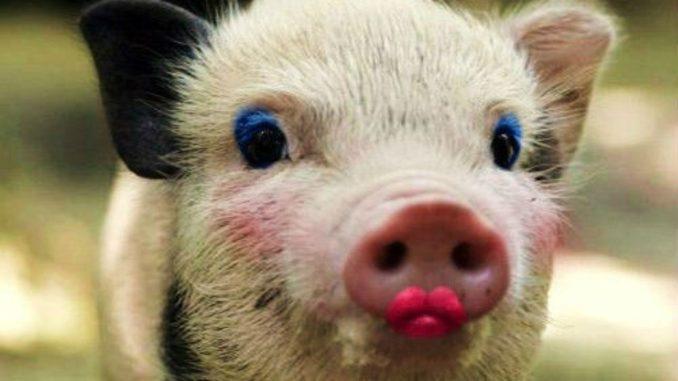 They're way too long usually and they're rarely relevant to the person taking the survey.

And for the organization giving the survey, they're usually a pain in the arse (taken out of Shakespeare, so it's ok to say) to put together correctly. And your reward? A snapshot in time dumped into a spreadsheet.

Surveymonkey has some nice bells and whistles to make it easier and prettier, but it's still a survey (insert something about a pig with lipstick here :) - nothing against pigs - save the pigs)

That's partly what led to our philosophy that regular check-in's, made relevant to specific groups of people, are going to be a much more effective way of capturing insight.

We call these "campaigns".

By creating a campaign in our Feedback Automation Platform, PropFuel, you're taking all the nastiness out of the survey. You're directing very specific questions to very specific sets of people on a regular basis which provides a continuous stream of feedback and maintains a regular dialog with your stakeholders.

The difference is not slight. It's a major shift in the way we're capturing feedback. So much so, that we refuse to say "survey" unless it's said in this complete sentence. "Surveys suck!"

To demonstrate some ways Feedback Campaigns can be utilized, think about the 3 kinds of campaigns:

**** If you NEVER WANT TO SEND A SURVEY AGAIN, but still gain regular insight from your constituents in a way that reaches the right people with relevant questions at the right time, join me (Dave Will) and Teri Carden, Founder of ReviewMyAMS for an upcoming webinar, Thursday, October 11, 2018 @ 12:00 p.m. EST.  Register today! Trust us, this is exciting stuff!